At One Forty Films we believe in a “story over everything” mentality. This means that our highest priority on any project is using the power of storytelling to give your audience a real connection to your business. All too often, video production companies lose the story in the quest to create the most cinematic film. While we value beautifully crafted, cinematic shots and incredible visuals, those elements are nothing without a story.

We make creative marketing videos for all types of businesses. From website introduction videos to brand videos to social media reels, we’ve got you covered.

We film, edit and produce full online courses for the business/entrepreneur that is ready to make passive income for years to come.

From medical spas to plastic surgeons, we create videos for medical practices that build trust and bring in new patients. 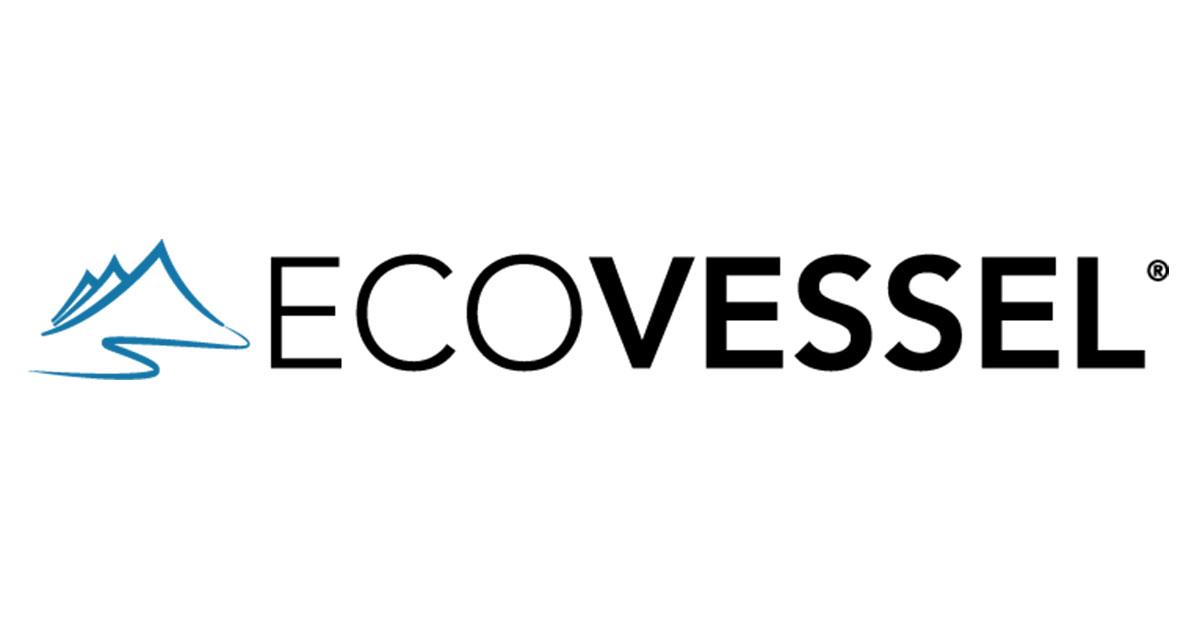 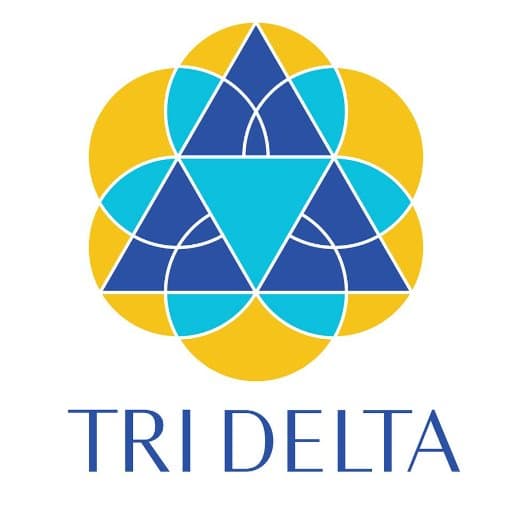 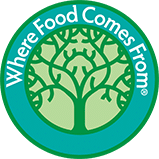 "Having BlackTree Video create a video about my private practice was a fantastic experience, and I highly recommend her to anyone. She was professional and easy to work with throughout the entire process, but what really sets Jill apart as a videographer is her fantastic eye for capturing the images to tell my business’ story. I’m blown away by how she was able to take the footage that we filmed in a few hours and create a high quality video that captures the heart of my business in a way that I never could express with just website text. I know the final product is going to be a powerful marketing tool on my business website!"

"Jill is amazing to work with. She's easygoing, creative, and hardworking...which results in beautiful work! We always look forward to seeing what she delivers for us."

"The team is very creative and professional. They let you tell your story and then present it video! It’s pretty amazing!! Jill made the process super easy and fun!"

Are you ready to take your business to another level?
Let’s talk.